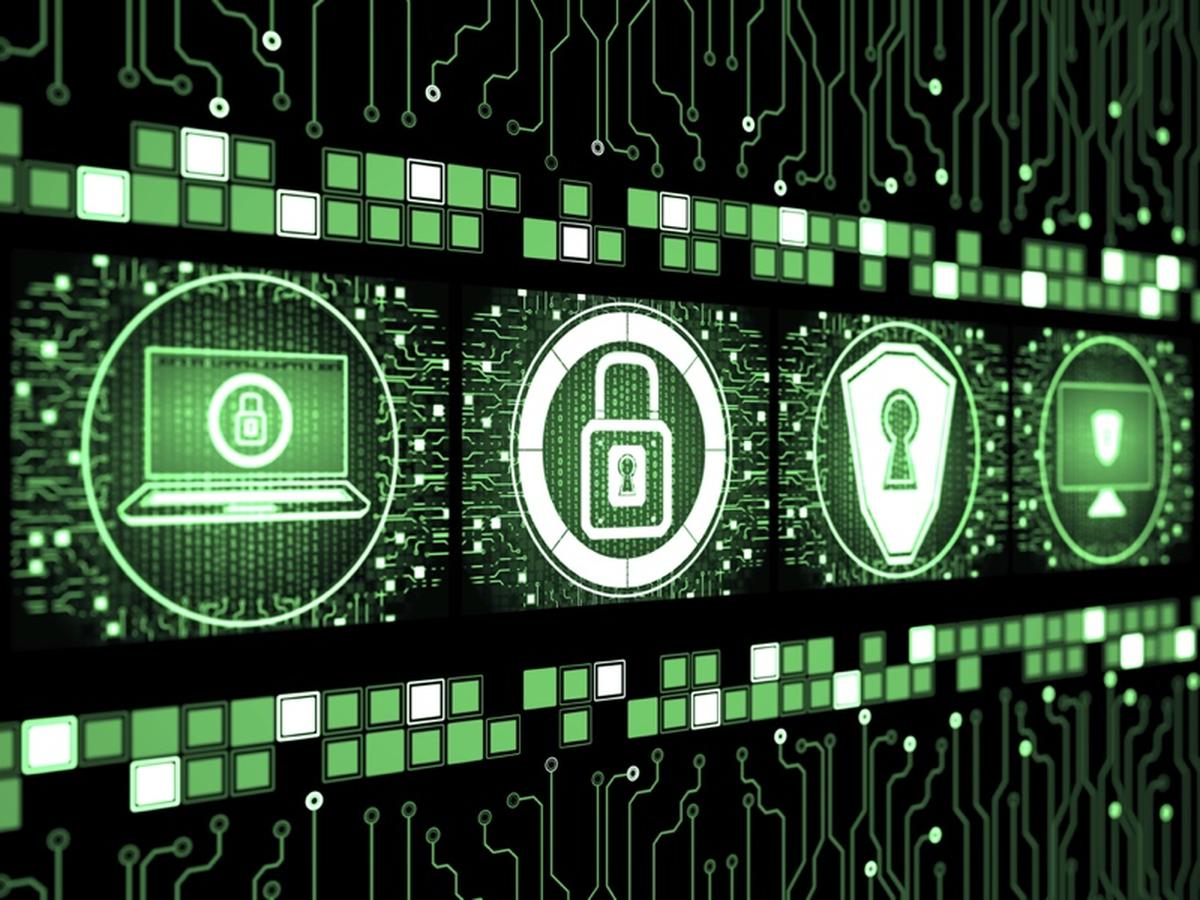 Using the IoT to fill in the security gap

The Internet of things is the symbol of the progress of Technology but it has a drawback too. It is very insecure. Because most of the companies who make IoT devices are small and new in the market and that is why they don’t have the necessary expertise to make a secure Technology. In the case of the internet of things, most of the companies focused on the innovative technique to connectivity rather than the cybersecurity matter. And that is why these internet of things devices are quite vulnerable to the cyber threat. Most of the people think that this is all because of the lack of testing and the up-gradation of the software. That is the main reason for getting so many cyber-attacks towards the internet of things. In this competitive market, most of the companies spend time to launch their product then to correct their security flaws in their products. And this kind of attitude is the major reason for IoT to be so insecure. Also, the up-gradation is very important for these devices so that the customers can trust these Technologies in case of data-stealing.

Internet of things devices are shipped with some default password which is not secured at all. And later it is not always conveyed to the customers properly to change the passwords. Some of the web hosts could detect the cyber-attack and succeed in blocking the device to reach up to the customers but it cannot be possible all the time and that is the main worry about the internet of things. Internet of things devices are more likely to be hacked because of their different types of spyware. The artificial intelligence and automation used broadly in IoT systems but this has a Dark Side too.

Artificial intelligence Technology can make some decisions that can have a broad effect on the lives of the people as well as the data security for them. And companies currently compromise with the security factor to make their devices popular in the market which is not always the right step. But these are the major problems regarding the security of the internet of things devices. And there are no individual solutions to it. There should be e a fixed paradigm in which a company has to who follow the rule of proper updating and testing of a device before selling it off among the customers. It will compile them to pay heed to the security aspects and also if a new rule is incorporated they have to follow that is they want to launch their product in the market. Also so they have to convey their customers to change the default password so that they cannot lose their data easily to any kind of data-stealing software. If a company follows these things they will be able to avoid the threat of cyber-attacks and cybersecurity can be formed even with the internet of things which will be a great advantage for the technology around the world.