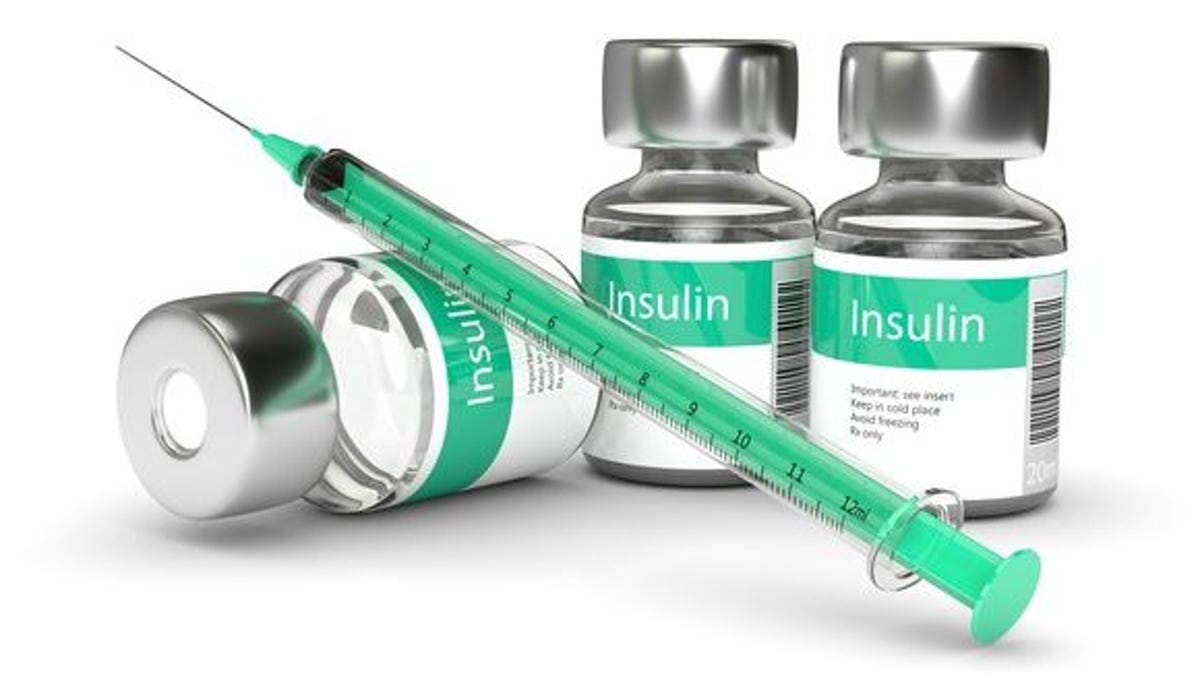 The people who don’t have diabetes or use insulin may not know the high price of it. But people who use it regularly will go through a lot of turbulent because of its price. In 2017 Medicare head to spend around 8 billion dollars to buy insulin. But if they head the permission to negotiate the price then they could have been save about 4 billion dollars on the insulin itself. But currently there allowed to negotiate the price of drugs and it will eventually save a lot of money from the taxpayers right now. The study mainly showed the price of insulin but it will be e applicable to other drugs as well as a tax-saving negotiation. Already there is a provision of getting a discount on the drugs and also they can negotiate prices. There is a national formulary also which is a list of all the drugs which are approved to treat some medical situations. But if the formulary except some of the drugs in the market then the competition will go high and the flexibility in the pricing structure will also increase because so many companies will try to include their drug on the list.

In Canada government negotiate the prices of drugs to get it at a better price and for that, they use the buying power of them. But according to the rule, Medicare cannot negotiate in the health plans and also with the pharmaceutical companies. And as they cannot do the negotiation for the prices of drugs just like the other countries they go through some serious losses. It also has a very large impact on the pricing structure. Medicare also tried to search for a particular drug that is there in the market for 100 years approximately and also cheaper. And currently there account for one-third of drugs pending. But if they could have negotiated the prices it would have been a great difference in their spending in the healthcare sector.

There are formulary restrictions in Medicare and also they cannot negotiate the prices. But if they can take part in the negotiation process they can decrease the overall cost of several drugs. In this way, the federal government can save a lot of money e which goes into the beneficiaries for Medicare. It is really very important that common people can realize the effect of decreasing drug costs in their life. And the government should rethink giving Medicare the allowance to have a say in the negotiation process in case of insulin. At the end of the day, a lot of people use this medicine to lower their diabetes levels. And some of them had daily uses of this product. So if it is possible to / the price of 8 then a lot of people will be able to afford it and also the costing will get reduced to a great extent which will be helpful for the economy for the taxpayers.