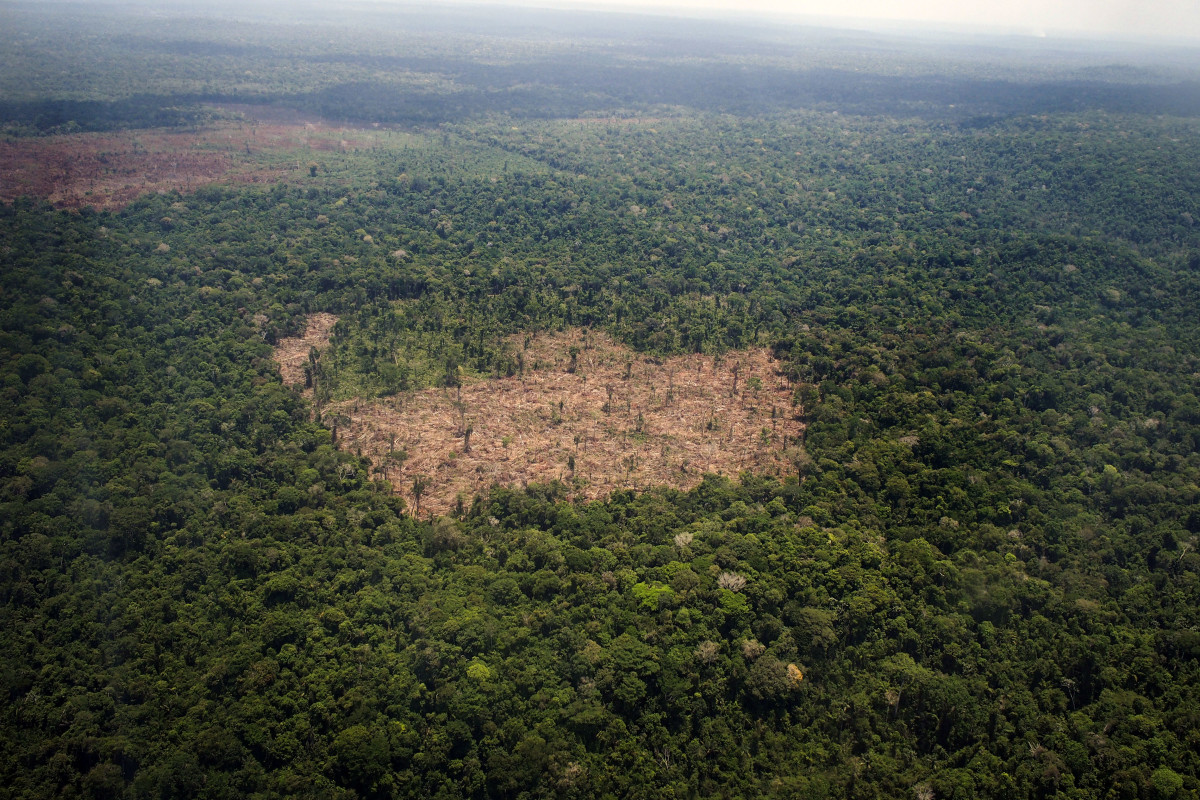 The deforestation in the Amazon forest in Brazil is going to double in January 2020. When the rainy season started the destruction slow down a bit because of the problematic access to some regions in the forest but that does not mean that deforestation will be lower. It is even higher at this time also and even more than the previous year in the Amazon rainforest in Brazil. According to the then president of Brazil, Jair Bolsonaro, this type of deforestation is happening because of the globalization in the country right now because currently, the country is trying hard to come up with the rest of the world in terms of technological and industrial progress. And that is why massive deforestation is being done in the Amazon forest right now but it is not good for the ecology of the place.

Amazon rainforest is considered to be one of the biggest carbon stores in the world. Brazil was indeed a big example of conservation and that is why the Amazon rainforest was treated to be the biggest conservation forest in the whole world by all the people and the environmental specialists. But in January 2020 more than 2 30 square kilometers of the area had been cleaned in the Amazon rainforest and it is almost the increase of 108 % from the previous year January. And the number is increasing day by day which is a matter of great worry to the government right now.

According to president Mr. Bolsonaro, the numbers may exceed this year from the year of 2019 as a whole and that is a matter of worry for sure. Because massive deforestation will be the result of the fluctuation in the environment as well as the reason for the increasing global warming throughout the world. And as the Amazon rainforest is the biggest carbon storage, it will have a great impact on the global warming issue.

During the dry season of July to September in the last year the destruction in the Amazon rainforest was more than 1000 square kilometers of area per month which is threatening numbers altogether. The environmental enforcement agency is quite worried about this matter. That is the main reason why the commercial mining and farming project was not approved in these indigenous reserves because of the threat of extensive deforestation. According to the environmental specialist, commercial mining and farming in this type of reserves is illegal and also unconstitutional. Because this type of industry brings a lot of pollution in the area and it can cause the death of indigenous people. The president is giving the logic of doing more industry in that area and help the people there who are currently in great poverty. But eventually, this type of project will bring destruction in the whole country as well as the ecosphere. So the project is still not approved from all the divisions and the specialist is actually forbidding to go ahead with the project right now.