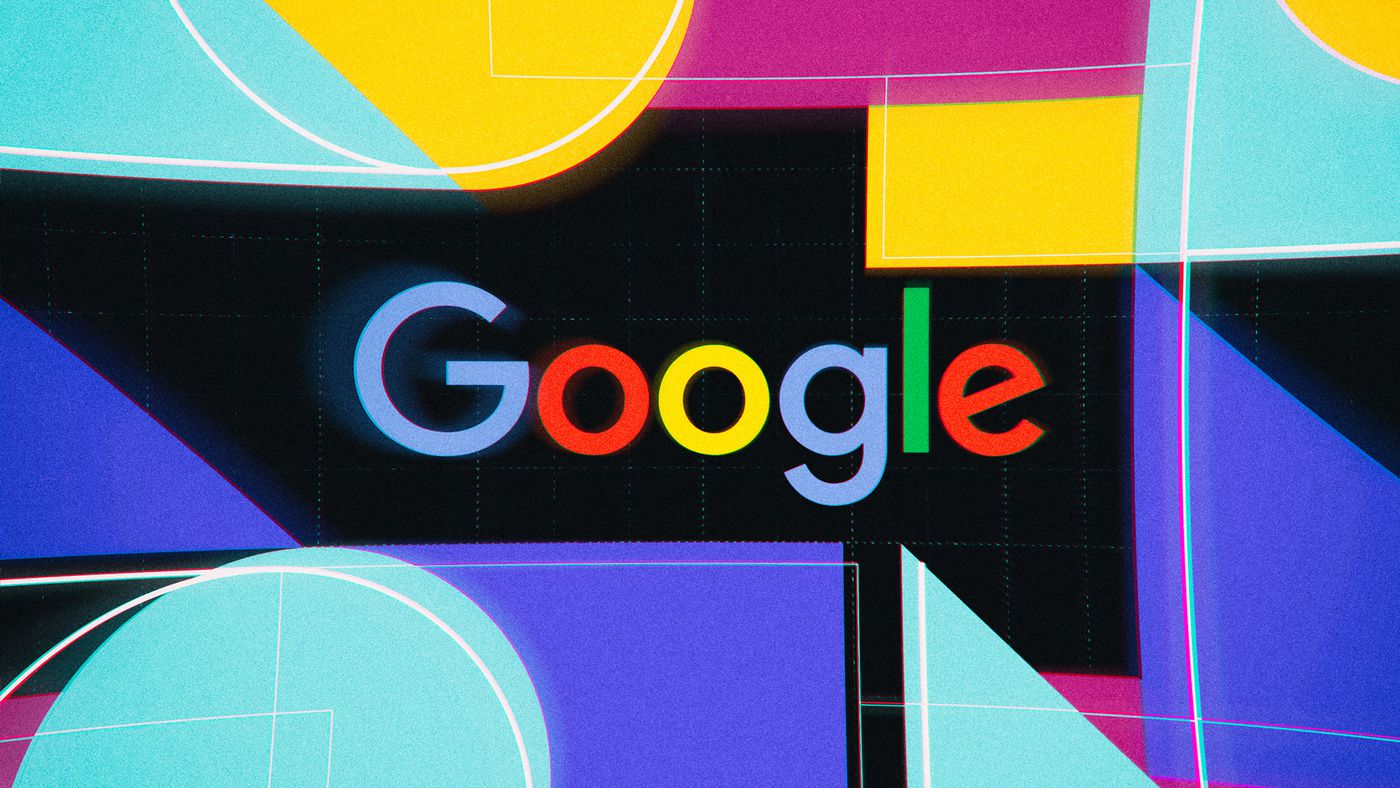 Google is NOT safe to store Your Private Video, Stranger may see it!

Recently, A big complaint registered against Google for misdirecting some private videos from Google photos app and sending them to strangers. Google says that this happened due to some bug in their app. But it was unexpected from google. Thus, Google is not safe to store your private video. Till now, many complaints relating to data policy are against Facebook. But after this incident, it is impossible to believe any company for your data privacy. It is not expected from google to make such a mistake.

When Google knows that the video of one user is automatically sending to other strangers from the Google photos app, then it immediately emailed the affected user to get them to know about the technical error and guarantees to fix the error very soon.

Google also recommended the affected users to back up their files and delete the old storage. They give notification to the users to contact Google Support if they need further assistance. Google photos have nearly 1 billion users in the world. This incident doesn’t happen with all Google users, but only 0.01 percent of the user was affected.

Erich Kron, the security awareness advocate at knowBe4, acknowledged that Google fixes the issue very quickly. He also proclaims that it is necessary to deal with the privacy of users.

Google also gave a notification to those users and told them to back up their files. But Google users were unhappy as their private photos and videos have already shared with some strangers. So giving such type of beware notification can’t make any changes with their privacy.

Josh Bohls, the founder of the Ink screen, said that There should make a challenge to protect and manage personal photos and videos. He also said that people use their mobile devices to save their necessary business documents, photos, and videos.

What Google Can or Should Do

Google is the largest storage providing company that says that it’s a huge responsibility to keep the data safe of its users and manage their privacy. Big digital companies sometimes face small problems like bugs and hacks. If Google is providing any services like saving and storing data, then it should manage such services regularly for the benefits of its user.