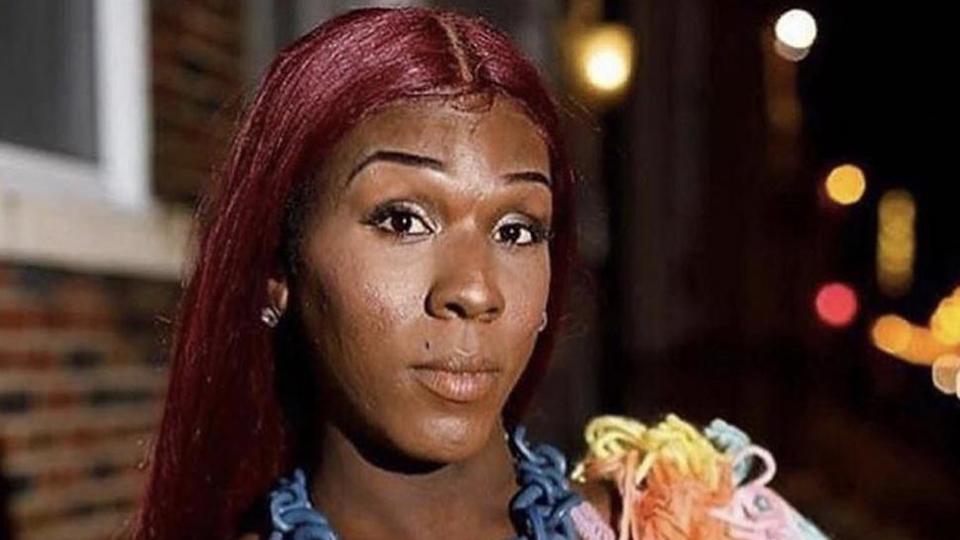 An arrest warrant has been issued in the murder of Dominique “Rem’mie” fella, a Philadelphia black transgender woman.  Authorities believe 36-year-old Akhenaton Jones is responsible for Fells, murder, according to CBS Philadelphia.

Fells, the family is hoping anyone who Knows Jones’ whereabouts will come forward. “Turn him in! This was a gruesome death, ” fells’ aunt, Germyce Williams, told CBS Philadelphia. “How anybody could do this to another human being is just so heartless and cruel. mother would have to go through this, and I’m Speaking for my sister-in-law.

Fells’ body was found last week on the banks of the Schuylkill River. Philadelphia police chief inspector Scott small told local station WPVI that the 27-tear-old had suffered stab wounds and trauma to the head and face, and her body was found with both legs severed.

” We were always concerned about her. Whenever we saw her we’d say, Listen, be careful, make sure that you’re safe, because we knew that there’s a lot of hate out there for transgender, ” Fells’ aunt told CBS Philadelphia. ” We accepted her as who she identified as and we just wanted the best fir her, ” she added.

Fells is believed to be the 13th transgender to gender non-conforming murder victims in the U.S the year, according to the human rights campaign. The advocacy group said it’s possible other cases have gone unreported. he slaying has renewed calls from advocacy groups for a stop to end violence against transgender police.

Fells will be buried on, Thursday according to her family. a GoFundme to cover the funeral costs has surpassed $120,000.

Han rights nonprofit group new Voices has organized a match in memory of fells, to begin at 1 p.m on Saturday in West Philadelphia.