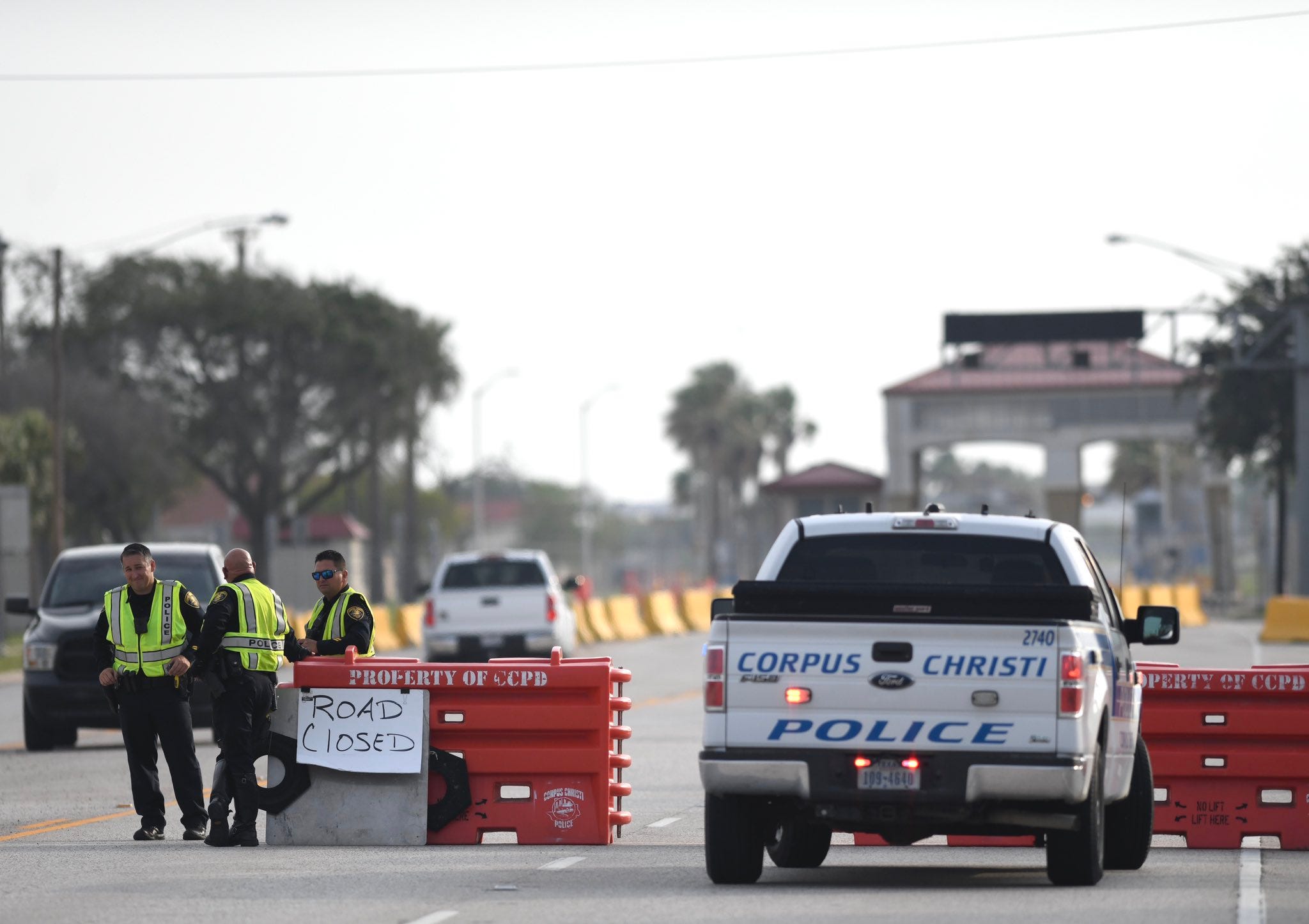 Recently on Thursday a potential threat and an active shooter was killed by the security officers at the navy air station situated at the Corpus Christi. This news is confirmed by the officials of the Texas administration on Thursday.

According to the officials of the Texas administration, the security officers of the navy got the information about a potential threat or active shooter at 6:15 is. This information was shared on the Facebook page of them.

Till the date, the news of the injury of a naval female security officer has been confirmed. The female security officer has been admitted to a local hospital for further treatment and care under the doctors. Later on, this news has been confirmed by Steve Strickland, he is the official spokesperson. Steve Strickland confirmed this news and explained this to the military newspaper in detail. He also told the newspaper that the officer is in stable condition and will be released very soon from the hospital.

Texas University released an official statement for the students of the university ensuring that now there is no danger and threat for the students. The situation at the naval base is under control and they don’t need to fear or stress out for anything. Security officials are monitoring the whole situation and handling it at their best.

This naval is pretty old and from starting it was a training base. It was used for pilot training purposes. All of this information has been taken by the official website of the naval airbase. As soon as the security officials got the news of the active shooter, they advised all the locals to stay inside their house and don’t come outside until any further announcement. The whole naval base went into the lockdown state and no one was allowed to enter the naval base.

After the few hours of this encounter with the active shooter, the security officials announced that those people who want to leave the naval base can leave as their will. The exit of the people will only be allowed through the south gate of the naval base. All of the remaining gates were closed and won’t be opened until the security officials don’t get assured about the complete safety of the naval airbase. The officials have announced that those people who are still inside the base take care of themselves and stay inside the house to avoid any unnecessary problems.

According to the police department of the Christi gates of the naval air bases because of the incident happened at one of those gates. The police department has clearly said public to avoid the area completely and don’t even get near to it. The United States of America navy later on confirmed on their official twitter handle that the shooter has been killed and very soon they will normalize all the things as it was before the incident.