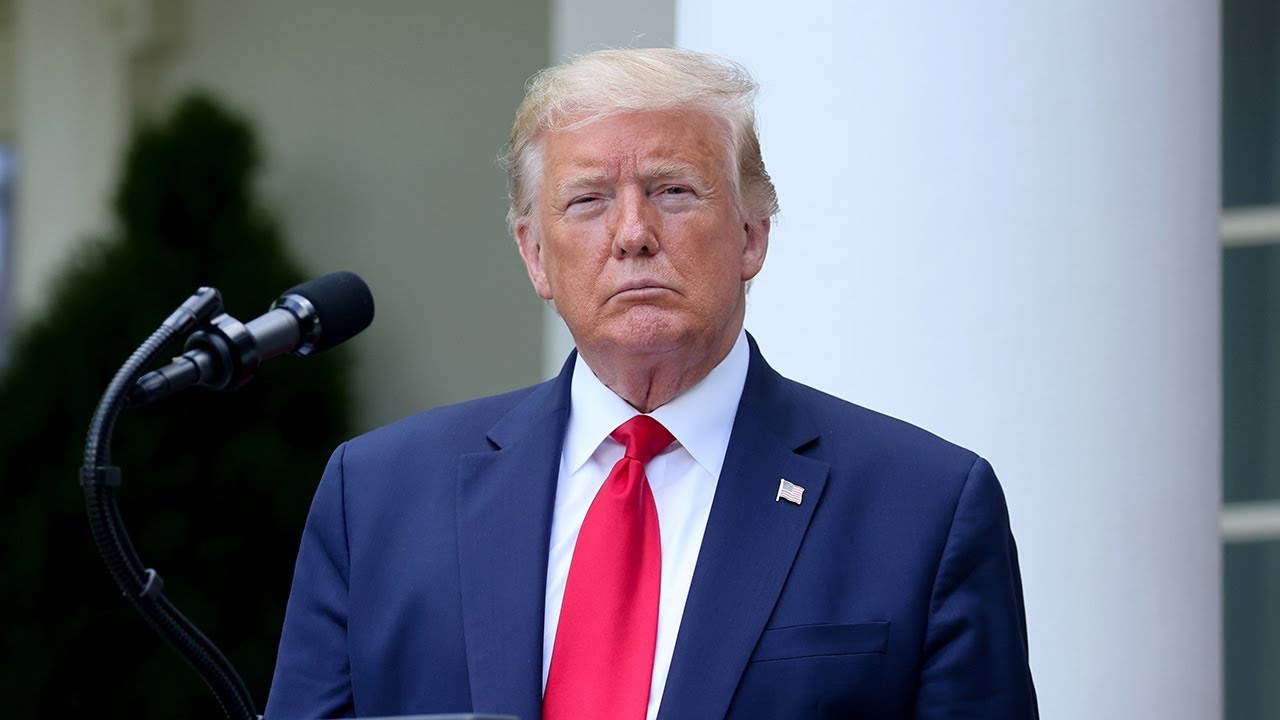 US Travel will soon be possible for some travelers from Europe says, Donald Trump. President Trump says the U.S plans to “open up” to travelers arriving from low- risk countries in Europe and elsewhere. This means many Europeans many soon be able to plan American vacation or business trips.

Trump’s travel ban has put a block on all travelers coming from 26 European countries as well as the U.K and Ireland since March 13, not just European citizens and residents, but anyone who has set foot in those places in the previous fortnight.

Speaking of the new Brazil Flight ban on Wednesday, President Trump indicated the European travel restrictions will soon ease, at least for some arrivals. Travelers coming from countries with low COVID-19 risk profiles will be giving the green light first he hinted.

First Unfurled for a 30 day period, then extended indefinitely, the ban has stopped hundreds of travelers in Europe from visiting America for leisure, work, or family reasons. At the same, it’s complicated the lives of many people who have a transatlantic existence. though don’t necessarily have double citizenship or permanent residency.

The idea was to prevent travelers from coming into the U.S from COVID-19 hotspots, which Europe was was at the time. now with travel restrictions across Europe tumbling to make way for summer tourism, it’s only natural the U.S looks to ease the rules. and rekindling flights.

It won’t necessarily be reciprocal. while Europe’s external border controls are ending, there is still doubt as to whether the EU’s external borders will open to foreigners on June 15. Given the US is seen as a high-risk country, some European states don’t plan to allow American tourists at the outset as they open up to tourism. others are yet to give details.

As the U.K, there even talk of Americans dodging the British quarantine on arrival, with a bilateral idea to enable people to travel between the to over coming weeks. the exemption is yet to be announced, however, with the quarantine measures starting on June 8.