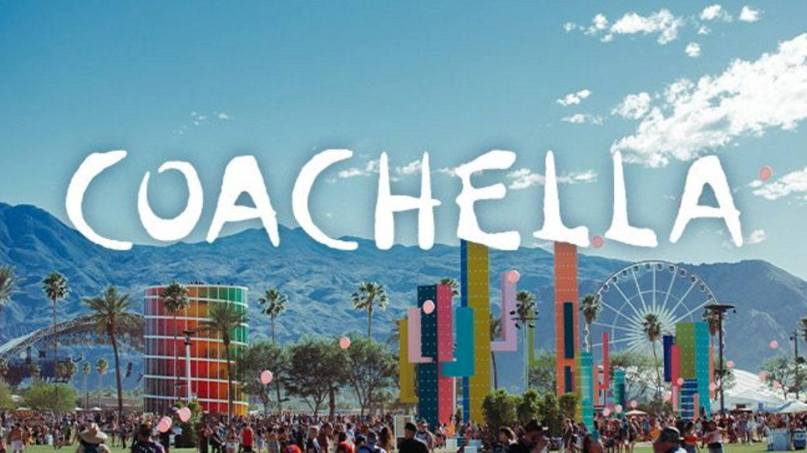 Coachella 2020 will possibly be cancelled because of coronavirus

Coronavirus is taking its toll in every industry including the music world. But it is suspected that the Coachella 2020 festival will get cancelled due to coronavirus outbreak. Coachella is a very important festival of music where a lot of people gather. Currently, according to the famous journalist Yashar Ali stated that Indio and Calif are deciding on rescheduling the event on October 9 and 16 instead of April 10 and 17. Later on, the magazine rolling stone confirms the fact. The people of the riverside county, Los Angeles have given a petition to the government that this type of festival can bring epidemic. According to the petition in Change.org, most of the people are seniors in this area and that is why they have a high risk of having complications due to coronavirus. This petition got around 12000 signatures just in one weekend.

Coachella is all about an abroad musical festival where a huge number of people gather and in this festival people cannot pay attention to even each other. In the meantime there is one more petition in Change.org about not to cancel Coachella 2020 and this petition had around 1300 signatures. According to some of the people, this festival is all about business. The Coachella valley economic partnership, their subsidiary and Coachella brought around 400 million dollars in 2017 in the Coachella valley. The revenue was around 700 million dollars in the metro area. The decision is quite tough where so much of revenue is at stake.

In the last weekend, the riverside county received the first case of coronavirus where the patient was admitted in Eisenhower medical centre which is just 25 miles away from the main festival area. This time a lot of talented people were lined up to perform in Coachella like Frank Ocean, Travis Scott, and Lana Del Ray etc. So many other musical and technological festival was cancelled in Texas due to the Coronavirus outbreak. Coachella 2020 is a slew of music and so many people are there already to watch the effect of this festival. Some people denied coming in the live events due to this epidemic disease also. Show the future of Coachella is still in the dark.

The people of the sleepy Coachella Valley are very much concerned about their senior communities as they are more likely to catch the disease soon. In 2019, around 5 lakh people came to this festival which was held in Indio where the population is around 91000 and among all of them 16000 people wear senior citizens. According to the public health officer of this Riverside County, Cameron Kaisar stated that the decision to cancel Coachella 2020 will be a big drastic move. So they are rethinking it all over again. They have heard that all the attendees will be kept safe if they have to cancel the whole festival. Show the future ofCoachella 2020 is still in dilemma and the cancellation is yet not confirmed.