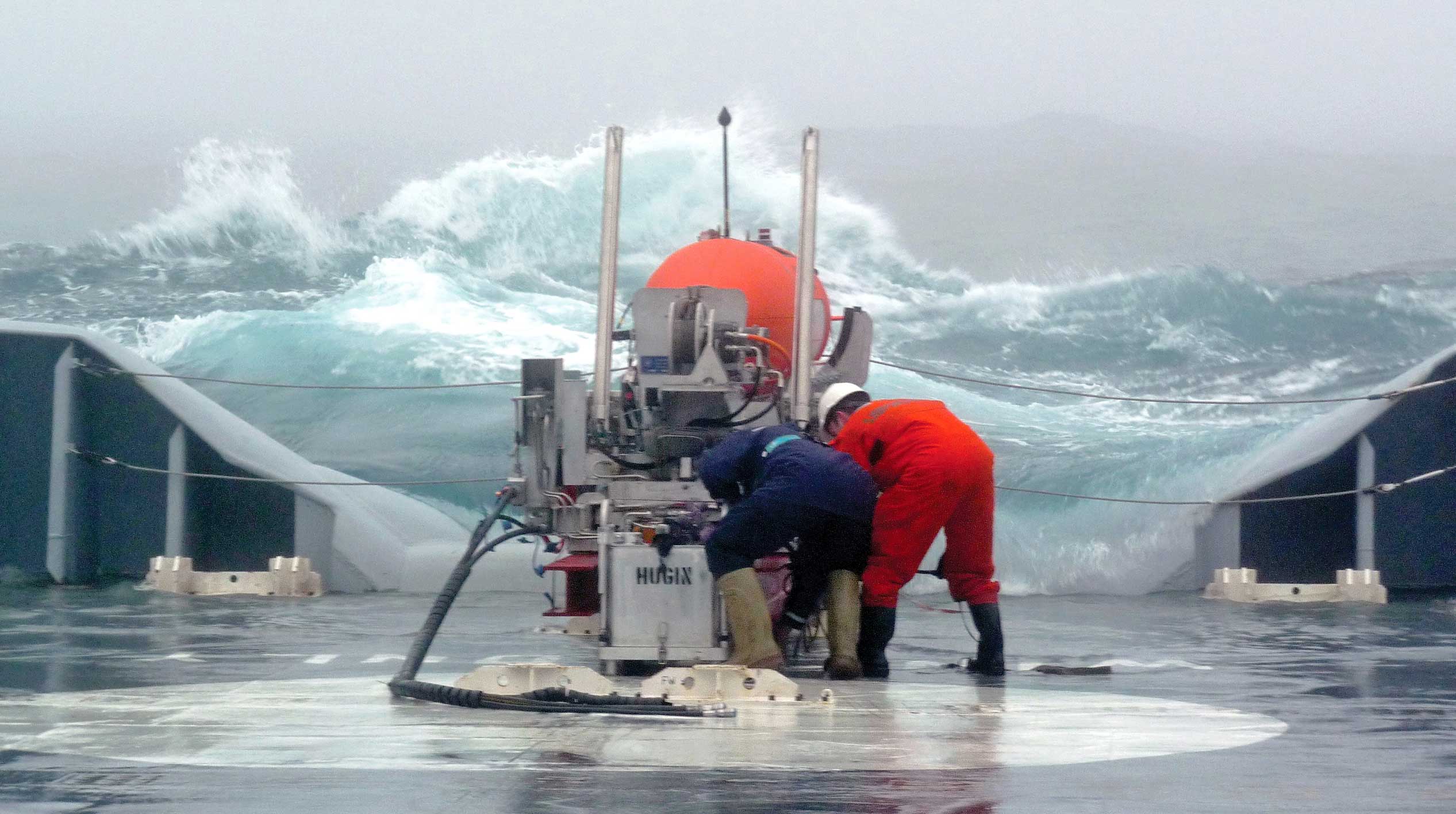 Ocean Infinity: Robotic Boats Will Explore The Ocean Till 2030

The maritime communities have set the target to explore the full ocean on earn by 2030 with the help of robot boats. They are starting from a low level to begin the work of creating robot boats. They aim to make these boats within ten years.

Surprisingly, more than 95% of the ocean surface has not yet explored. It is still unknown to humanity. But with the help of modern equipment and technology, they will soon build robotic boats for exploring the ocean.

This project is undertaken by The international GEBCO 2030, and they said they have to work with new technologies and find the use of advanced GPS techniques and cameras for underwater exploration. The upcoming generation is going to be very surprising.

US-based OI is running surveys since 2016 among the ocean and mountains to find out the unknown facts. The strategy of OI is to move into the Uncrewed Surface Vessels (USV) for taking the next logical step.

CEO Oliver Plunkett Said that they had ordered 11 robots of different sizes. The smallest boats are 21m; the biggest is up to 37m. He also mentioned that they would be capable of making the whole transoceanic journeys in the oceans.

The robotic boats can explore 6,000m below the surface of the sea. Its use for finding missing objects. But now they are in search of logistics services in places like the North Sea for the availability of has and oil containers. The boats will have amazing features of Multi echo-sounder to explore the inside part of the sea. They named this ship ‘ Armada’ which will get ready till 2030.

Southampton area of the UK’s South Coast will be under the control of Armada ships. Every boat will start from here, and the power will have maintenance staff to take care of this robotic boat. It proved that the independent survey would proceed from lots of submarines in the Mediterranean. The first robotic cargo will run across the North Sea.

Armada fleet agents announced that the project is for the development. This project can give them a chance to know the earth better. The exploration will take the technology at the next level.

Oliver Plunkett said that a lot of survey work is possible after the completion of this project. They are running towards a new world underwater.

Armada can find all the secrets that happened in the last year under the sea. It will open up all the mystery of disappearing ships, and unknown airplane crashes from the sea. The project is an excellent service for discovering a lot more science inside the sea.

The latest robotic boats will be the best watchmakers for the sea. There is a gift for the upcoming future. A lot of discovery, especially from the ocean, is to come out. With the help of these boats, we can easily find and know the importance. The day will be full of excitement when all these projects will complete, and discovery begins to start.